Big Wins In Ramapo for Republicans

Republicans swept into power in Suffern on November 3, 2015. Edward Markunas won the Mayor’s race, Frank Hagen was re-elected as Trustee and Moira Hertzman was elected Trustee. Once Edward Markunas appoints someone to fill his vacated trustee seat at the  re-organization in December, the republicans will have 5-0 control over the Suffern board for the first time in a generation. 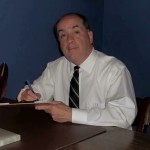 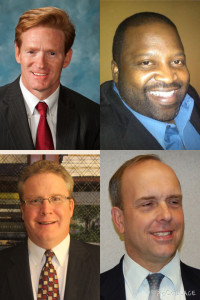 The town ticket of Michael Parietti (Supervisor), William Weber (Council), Timothy Scott (Council), and Robert Romanowski (Highways) had a strong showing against Supervisor St. Lawrence and his ticket, but came up short in the end and lost by 2800 votes. We won in landslides numbers in all regions in Western Ramapo, but underperformed in Eastern Ramapo. This united ticket, and closeness of the race, should be a pre-cursor for a win in 2017.